It occurred to me, in planning this year's Valentine's meal over the weekend, that this bloggy thing is just about a year old now. The first real post was February 10 and the first recipe was the amazing beef tenderloin we had last year.
It also occurred to me that I have cooked much more than has appeared here, and photographed almost as much of those meals. Over the next few weeks, I will go through and feature some of the better dishes and pictures, only without much of a detailed review. If it's posted, it was good.
Here's a sneak peak: 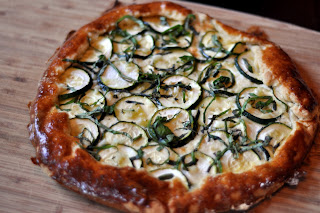 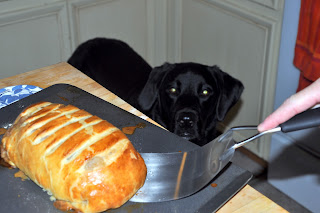 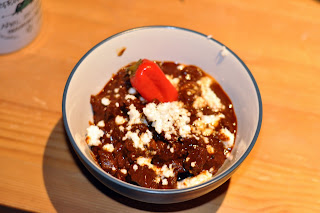 It would be nice to revive some features I tried to start during the year, like Friday Favs and Tuesday Treats, but I was not as diligent as I had hoped with them. Maybe soon I can continue them.
I also plan to update and continue with my 30 before 30 list. On that note, and knowing I will be home for at least a month (no major travel plans scheduled, amazingly), I will begin a 30 posts in 30 days mission. 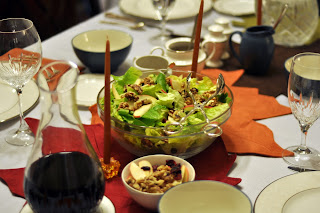